In three hours we will have leaped from Iceland or Denmark to Southern Greenland... Enjoy the Arctic! 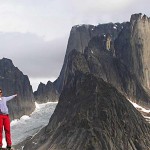 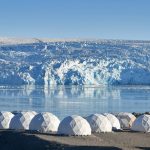 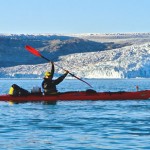 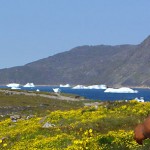 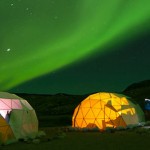 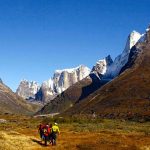 Stay up to date!

Stay connected to the latest news and information from Tasermiut South Greenland Expeditions.